Margaret Koppens, secretary of the Halliwell History Society, has researched and written this story from Bolton’s collections. 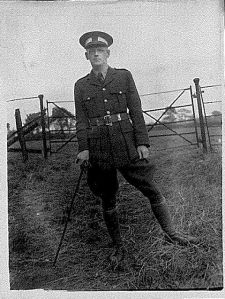 Herbert Eckersley was the eldest child of George and Elizabeth Eckersley (nee Vickers) who lived at 12 Bertrand Road, Bolton. He had a sister, Alice and two brothers, George and Stanley. While at junior school Herbert passed the examination to enter Bolton Municipal Secondary School where he was an excellent pupil, going on from there to read History at Manchester University. He was a committed Christian and attended Chalfont Street Independent Methodist Church and Sunday School where he later became a Sunday School teacher. 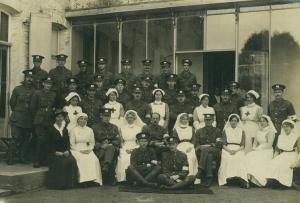 With the onset of war in 1914 Herbert joined the Friends Ambulance Unit (Quakers) and spent some time on the Hospital Barge ‘Secours’. Barges were used on the River Seine and the canals of France and Belgium behind enemy lines to evacuate casualties. 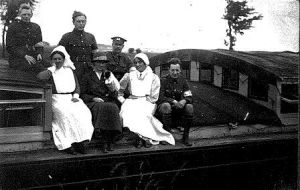 The journey on a barge was much more smooth and gentle than on the rough roads and the nurses were able to wash and clean up the injured and dress their wounds. After two years Herbert decided his duty lay in a combatant corp and he went on to Trinity Hall Cambridge to attend Officer Cadet School. Due to his poor eyesight he was not accepted for infantry service and in the summer of 1917 he was posted to a Labour Battalion near Ypres as a Second-Lieutenant. He had only been in France for about two months and it was whilst working on road construction that he was killed by enemy bombing on the 15th of November 1917 at the age of 22. He is buried in La Brique Military Cemetery No.2 Ypres, West Flanders, Belgium and he is remembered on the Manchester University Roll of Service.

His parents received many letters of sympathy which included ones from his Commanding Officer and his own men in which, although he had not known them very long, they all expressed the respect and love which he had gained from them.

He was described by a friend who had been at school and university with him “as a man who was honest, ingenious, frank, courageous and what is more he was honourable to the core. As a friend he was true; as a soldier he was brave….” 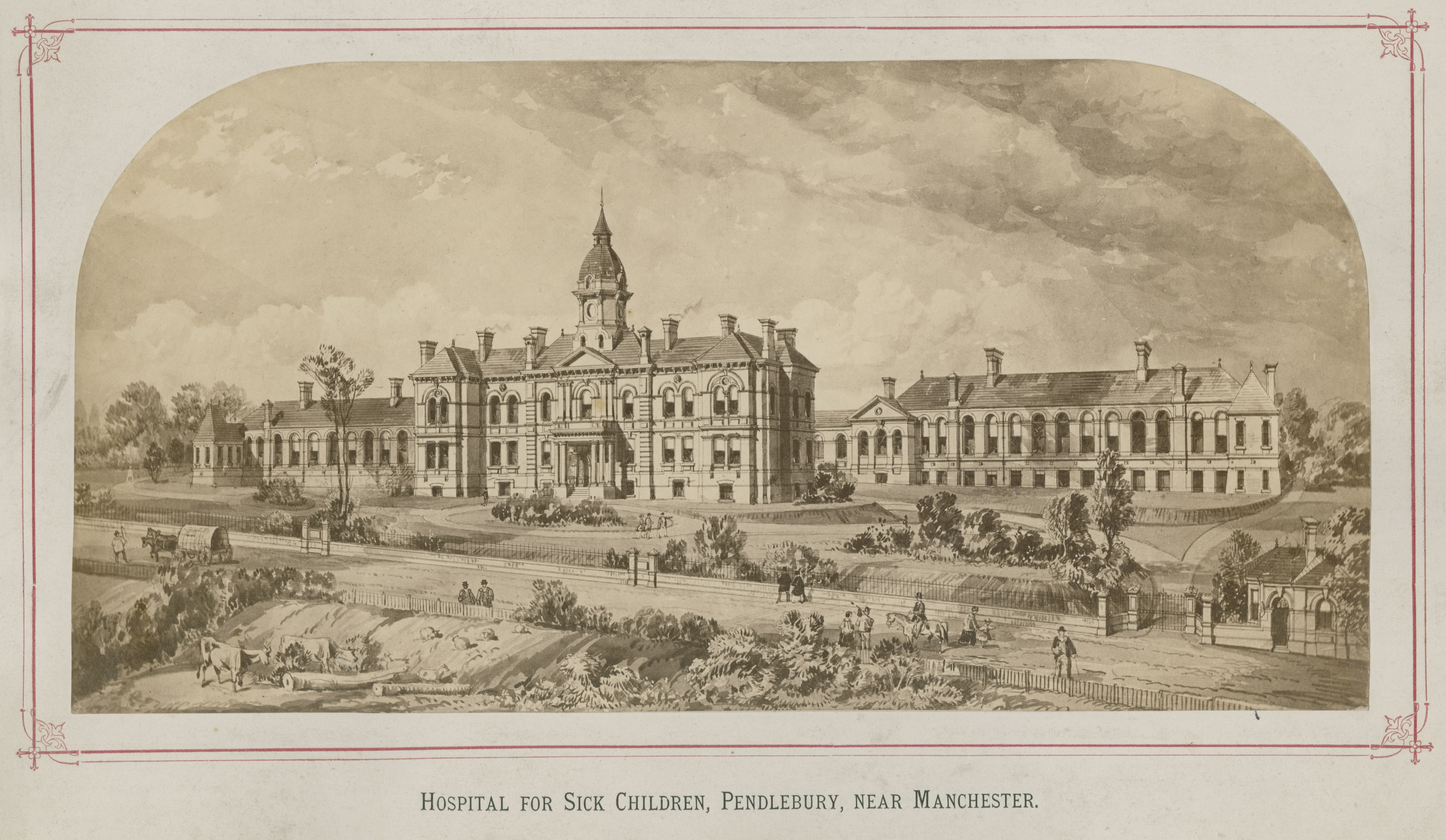