Trafford Local Studies volunteer, Cynthia Hollingworth, has researched the story behind the The John Sington Fund, a fund set up to benefit men, and their dependants, who had been killed or injured in the First World War.

Who was John Sington? Census records show that he was the son of Adolphus Sington, a Jewish Prussian shipping merchant who eventually came to Britain and in 1845 became a naturalised citizen. Adolphus was born in Breslau, Germany (now Wroclaw, and part of Poland), and had visited Britain in the course of his work.

Adolphus married London born Frances Symons and together they had a large and prosperous family. He had his own company, involved originally in the production of linen and cotton, and later the import and export of machinery for the cotton industry. John, who was born in 1861, and at least one of his brothers worked in their father’s business in Princess Street, Manchester, which continued until about 1970, with branches in France and Italy.

Adolphus continued to practise his Judaism in Manchester, helping with the relief of the poor, but some of his children abandoned the faith, and John himself was baptised as a Christian in 1883.

In 1885 John Sington married Mildred Campbell Maclure, daughter of Sir John William Maclure, Bt., who became MP for Stretford the following year. Both Sir John and John Sington were Deputy Lieutenants of Lancashire. Mildred’s uncle Edward was the Anglican Dean of Manchester, which could explain John Sington’s baptism before his marriage.

John and Mildred had two sons, Alan John Campbell Sington, born in 1886, and Edward Claude Sington, born in 1893. Census records show that Alan was born in Lille, France, where presumably his father was working at the company’s branch. They both studied at Harrow School and then Trinity College, Cambridge. In 1914 both Alan and Edward enlisted in the army, and their father is listed in The Gazette in 1915 as Major John Sington, Royal Engineers, Territorial Force Reserve. The sons embarked within 3 days of each other in September 1914. Edward served in the Dardanelles before being evacuated to Egypt in 1915.

Both John’s sons survived, ending the war as army captains. Alan, a barrister, then became a partner with his uncle Gerald in the family business, while Edward, also a barrister, worked first in London with the Board of Trade, then in Manchester.

When the Second World War broke out, Edward re-enlisted with his earlier regiment, the Lancashire Fusiliers, and in 1940 led his men safely through France to Dunkirk to be evacuated.

Interestingly, John’s great-nephew Derrick Adolphus Sington, a captain in the Intelligence Corps, was the first British officer to go into the Bergen-Belsen
concentration camp when it was liberated, and his was the voice which announced the news to the prisoners in German through a loudspeaker. He gave evidence at the Nuremberg trials, where his uncle Edward was serving on the British legal team, and Derrick married one of the survivors from the camp.

When Major John Sington’s two sons returned safely from active service during the First World War, he decided to establish a fund ‘as a Thanksgiving Offering for [their] safe return’. Its purpose was ‘for the benefit of the wives, children and dependants of any men who, as a result of service with His Majesty’s Forces or the Mercantile Marine, have died or been killed or disabled, and for the benefit of any members of His Majesty’s Forces or the Mercantile Marine who have been disabled as a result of such service.’

In 1909 the Sington family had moved from Whalley Range to Dunham House, on Charcoal Road, Dunham, and the fund’s scope was limited to those who had been resident in the Urban District of Bowdon or the village of Dunham Town for at least six months.

Six trustees were appointed, namely, John Bleckly, Henry Edwin Gaddum, William Alfred Hampson, Joseph Kenworthy, Joseph Watson Sidebotham and the Major himself. The Clerk to the Trustees was Willis Paterson, to whom applications for grants had to be made.

Bowdon Urban District Council administered the fund which continued to operate throughout the 20th century, and when Major Sington died, he left a further £1,000, which in 1923 became known as No. 2 Fund.

After the local government re-organisation of 1974, Trafford Council took over the administration.

The minutes of the trustees’ meetings are stored in the archives of Trafford Local Studies, with separate details of claimants and the payments they received. Although many of the details of the claims are not recorded, there are some interesting cases shown.

There are widows who have no family able to support them; mothers whose sons can no longer contribute to household expenses; young widows left to bring up children alone, and ex-servicemen whose health was damaged by injury, trauma or the effects of poison gas.

Each claim tells, on the one hand, a poignant story of bereavement and hardship, while on the other the kindness and compassion of a stranger:

Mrs Lucy Herrity, a widow, needed financial help after 2 of her 4 sons, who all served in the army, were killed in 1916 and 1917. She was left with a ‘simple-minded’ daughter to care for, long before the welfare state came into being.

Mr & Mrs George Aldcroft had no fewer than 5 sons who fought, including Ernest, who worked at Luke & Spencer and was exempted from service. Nevertheless, he enlisted, and was killed in action in July 1917.

Peter Dean, who was wounded, asked for a grant to help him set up a business, though there is no record of any payment. His description of himself as being ‘totally disabled up to now’ (1919) gives the impression of a man whose glass is surely half full!

Herbert F Cansell, who applied for a grant in 1926, was still suffering from ‘nervous exhaustion following war service’ – probably what we know as shell shock.

Two branches of the Spilsbury family applied for help: Charles Spilsbury was caring for his brother, Stanley, who had lost the use of his right hand after being wounded, and suffered from fits and shell shock. Mrs Mary Ellen Spilsbury received help with schooling expenses for her two young children after her husband Samuel had been killed in action. The minutes show that both children eventually won scholarships, and the fund was able to help with the purchase of school uniforms.

A grant to Mrs Frances Sparkes, whose husband Frank had died of wounds, enabled her to send her 14-year old daughter on a shorthand training course – another investment in the future of a fatherless girl.

Claimants continued to be helped by the fund into their old age: Mrs Richard Ollier received a grant in 1934, by which time she was 80, and suffering from rheumatism.

Soon the Second World War was affecting the next generation, and Major Sington’s kindness was extended to them too. By 2006 the eligible claimants had all died, there was little money left, and in 2008 the fund was removed from the Charities List.
Sources:

One thought on “The John Sington Fund” 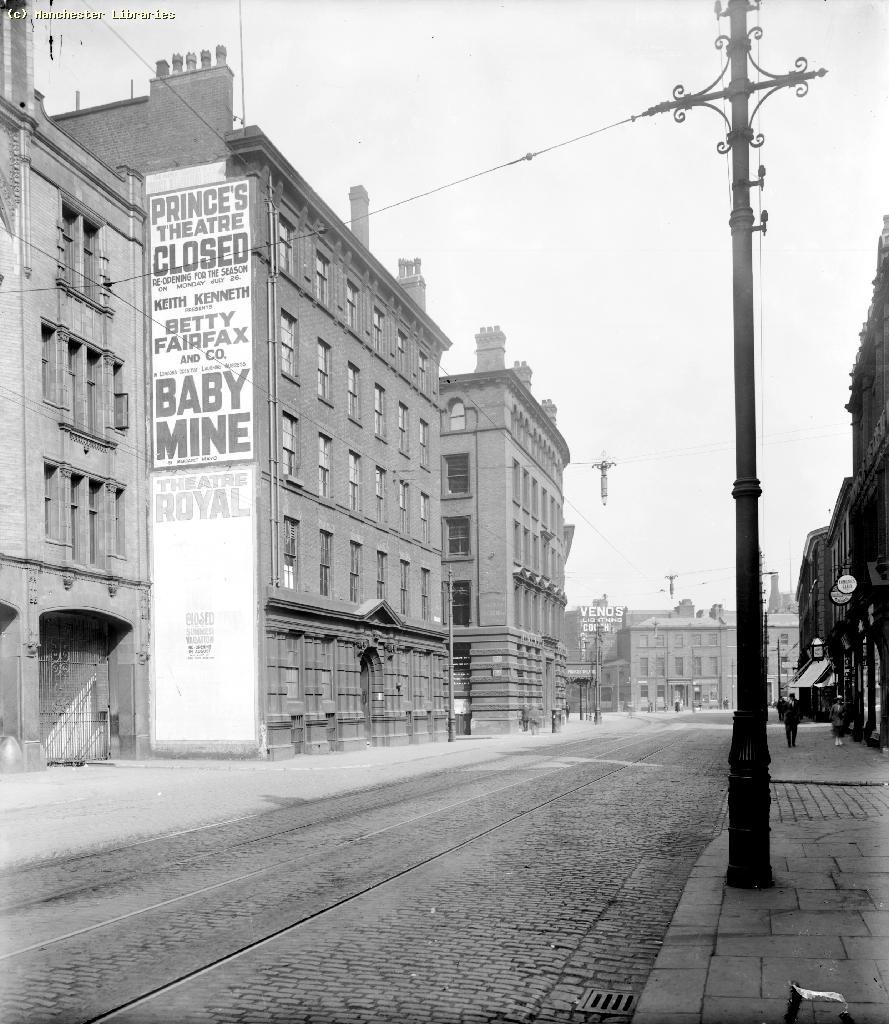