This Blog was written by Cynthia Hollingworth, a volunteer with Trafford Local Studies

Amongst Trafford Local Studies’ archives is a small collection of one man’s personal memorabilia.  Its creator, George Victor Furnish, kept certificates of his parents’ marriage, his own birth and his mother’s death, as well as two small presentation items: his mother’s communion certificate and what was obviously a gift from his father to his mother before their marriage.

While all these things open a tiny window for outsiders to see into the family’s lives, there are other things which are specifically related to the First World War.

The censuses show that he was their only child, and he seems to have remained a bachelor, living in the family home on Chorlton Road, Hulme, until the early 1960s.

George Victor served with the Loyal North Lancs. Regiment in the First World War, and was clearly an accomplished artist.  He created an album of photographs taken during that time, with autographs of his friends, and also his own delightful pen-and-ink sketches. 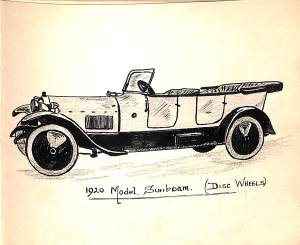 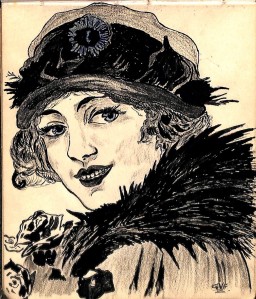 Other photographs also show George in his army uniform, and would indicate that he was promoted eventually to sergeant, although his medal records list him as Private Furnish.

He may have been wounded or gassed in 1918, as there is also a photograph of him with a group of men in convalescent uniforms.

The fact that he had been transferred to the Labour Corps by the end of his service would seem to bear that out, and he has some autographs bearing the address ‘Haigh Lawn’.  This was a Red Cross hospital in Bowdon during the First World War, so these may have been staff and a fellow-patient. 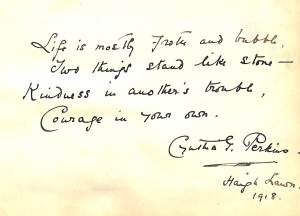 He was still serving with the army in early 1919, in Lechelle, on the Somme, and there is a contemporary account, in a letter from 2nd Lieutenant J. F. Pomeroy to the O/C 35th Labour Corps, of an incident involving Sergeant Furnish:

The letter describes how Sergeant Furnish and his companion, Private Wisher, were walking in the woods when they spotted 3 recently-escaped German PoWs.  In spite of the fact that the Germans were big men, and armed, while they themselves were neither, they gave chase, and eventually overpowered and captured the fugitives.  A note in the margin shows that the heroes were awarded 14 days’ special leave for their efforts.

George Victor Furnish died in 1969, but his little collection still breathes life into the history of just one man amongst so many others. 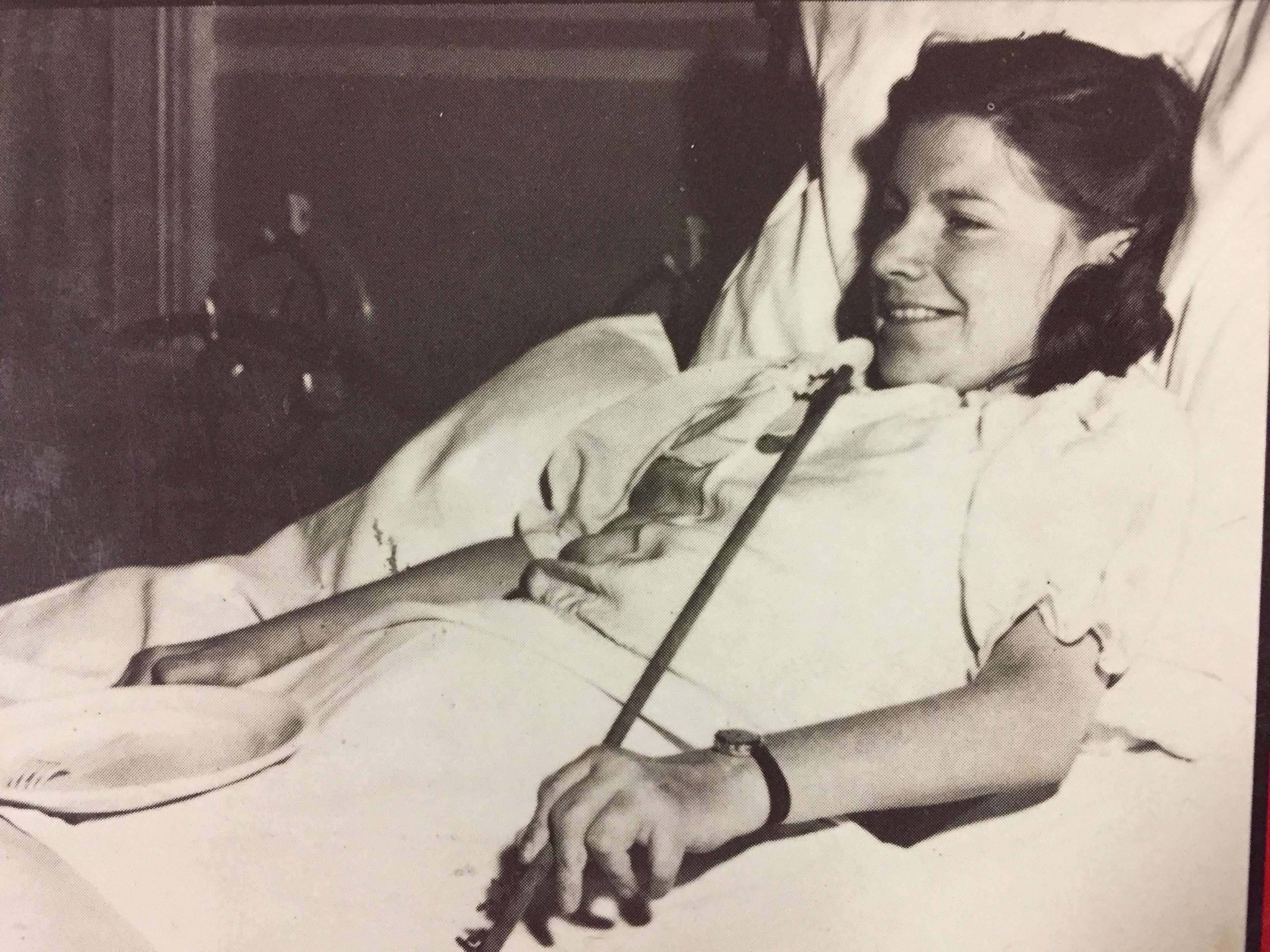