Henry Kelly was born on 17 July 1887, at 12 Lewis Street in Moston, Manchester. By the age of 13 years, Henry was employed as a Post Office Messenger at the Newton Street Sorting Office becoming a Sorting Clerk and telephonist by the time he was 23 years old. He also trained with the Manchester Royal Engineers Territorial Regiment. On 5 September 1914 he enlisted for the army as a private before being promoted to Sergeant Major with the Manchester Regiment. When he won his Victoria Cross Henry Kelly was a Second Lieutenant with the West Riding Regiment.  He won his Victoria Cross for showing great bravery in carrying his wounded Sergeant Major 70 yards back to the trench while under heavy fire at Le Sars, France on October 4 1916. Below is the citation for his award from the London Gazette 24 November 1916:

For most conspicuous bravery in attack. He twice rallied his Company under the heaviest fire, and finally led the only three available men into the enemy trench, and there remained bombing until two of them had become casualties and enemy reinforcements had arrived. He then carried his Company Sergeant Major, who had been wounded, back to our trenches, a distance of 70 yards, and subsequently three other soldiers. He set a fine example of gallantry and endurance.’

During the course of the First World War he also won the Military Cross for his actions as a Captain for the 12th Manchesters in Italy in 1918 when he lead his men in an attack on the enemy trenches and successfully captured 31 prisoners and 2 machine guns.

Henry served in the Irish National Army during the Civil War 1922-1923 and in 1936 as a Foreign Volunteer in the Spanish Civil War fighting against the fascists. In 1939 he rejoined the British Army as a Lieutenant in the Cheshire Regiment throughout the Second World War. Following the war he resigned his position and returned to work for the post office. He died in Prestwich, Manchester on the 18 January, 1960 and is buried in Southern Cemetery alongside his wife and her sister. 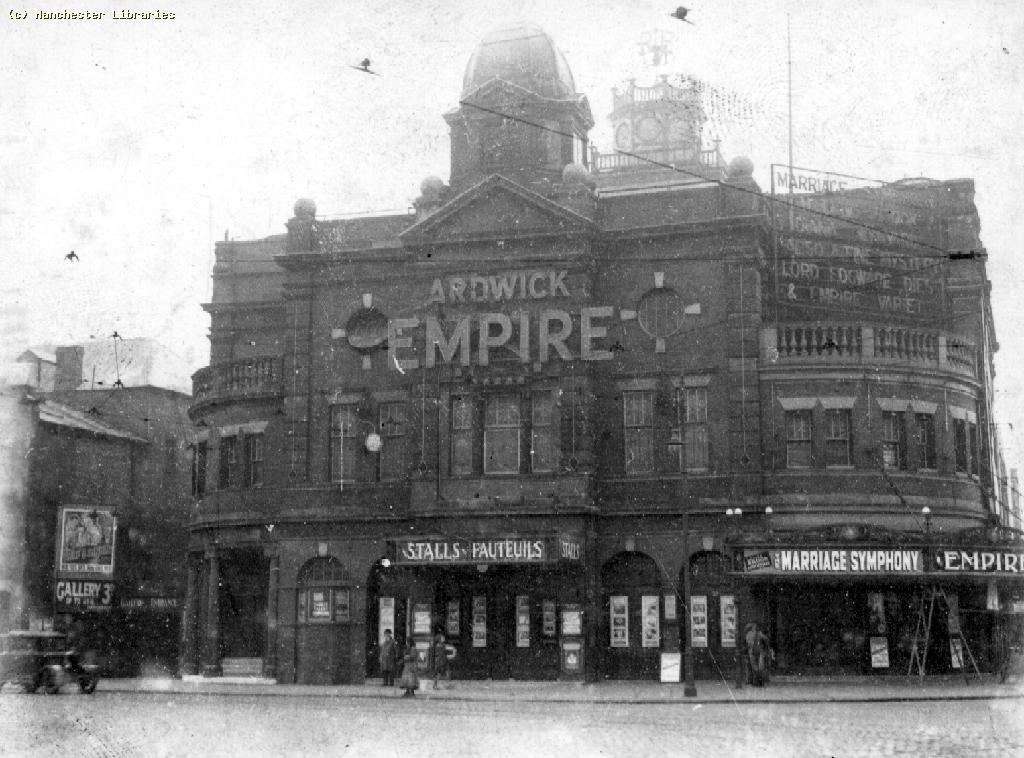