Today we continue with the blog written by volunteer Chris Prince containing the powerful words of soldier 2nd Lieutenant Kenneth Callan McArdle who was killed in action at the Battle of the Somme.

The journal of Kenneth McArdle continued…

‘On the night of 30th June the 90th Brigade marched out of Etelnham and arrived without a casualty at the assembly trenches in Cambridge Copse about seven miles away. As we marched out young Victor Godfrey of the R.S.F joined me and we went up together. I had only seen him once since those pleasant days at Picquigny in the Spring so we had a lot to talk about. He was a very good-looking young man. He talked about a girl six years older than himself whom he wanted to marry.

We had a comfortless night in the assembly trenches. They were very crowded and there was no room to sit down; it was cold and the morning broke with a chill white mist on the ground over which the sun, as it rose, showed the white and yellow balls of shrapnel smoke all pink.

At 6 a.m. an intense bombardment began and at 7.30 zero hour, the 89th and 21st went over and took the Bosch first and second lines and Glats redoubt, also Dublin trench.

At 8.30 we went through them and took Montauban. As we advanced German shells littered the battlefield with dead and wounded; all around men dropped or staggered about. As shrapnel burst high over our heads, a section two deep crumpled up and was gone.

‘A’ Company was in front, advancing in section in perfect order at a slow walk about twenty paces between section; next came a carry party of Scots and then our Company. We were one and a quarter miles from Montauban and between us and that heavily wooded village every inch of ground was churned up and pitted with shell holes. It was impossible to even locate the enemy’s front line, his second was a great irregular ditch, all craters and newly turned earth.

We advanced in artillery formation at a slow walk, guiding our sections so as to avoid those who already been hit and lay wounded or dead on the battlefield. We could not stop to help as men crawling back smiled ruefully, trying to keep back blood which oozed through their fingers. We would call a cheery word as we went on our way to Montauban.

The ground was so rough and broken with shell holes that when I lay down under our barrage I found we had overtaken the first line. O had four men left. The 17th had advanced too quickly and were ahead of schedule, so we lay down for 40 minutes under constant hail of shells, waiting for 9.56 a.m., when we were to rush the village. At last it was time to go, I looked at ‘A’ Company to see them rise, but the seconds ticked on. I found a Sergeant and shouting in his ear asked where were his officers. ‘All gone Sir,’ he shouted back. Then I saw young Wain, his face haggard with pain, one leg covered with blood. His voice full of sobs and tears of pain and anger shout, ‘Get up you …….s.’ ‘Blast your souls.’ ‘Get up.’ When I waved to him he smiled and dropped, knowing it was no longer up to him. We of ‘B’ Company took over, for Wain was the last of ‘A’ Company’s officers and their Sergeant Major had been killed.

We were enfiladed from our left by machine guns and rifles but we took the village from a fleeing and terror-stricken enemy. Inside Montauban all was wreak and ruin, a monstrous heap of rubble stinking of death, brick dust and high-explosive. Down in deep dug-outs, a few of which had survived our heavy shells, cowering men in field grey were taken prisoners. In one, which was equipped with electric light, a Brigadier or Colonel with a staff of six officers was captured. Large parties of Bosch laugh and dancing like demented creatures went streaming back to Marincourt unguarded, holding their arms up and calling, ‘Mercy, Kamarad.’ They had thrown away their arms and equipment and were utterly demoralised; In the village the horrors of war were visible on every side; dead and dying Germans, some with terrible wounds, lay amidst the brick-dust and rubble.

Immediately we started to consolidate, working like demons. In a short time scraps of information were coming in from other companies, and particulars of our losses. Vaudrey and Ford were killed, Kenworth wounded, the Colonel was last seen in a shell hole with the M.O. in attendance. During the next 48 hours we held on in spite of determined counter-attacks. For 60 hours I had had no sleep and all I had eaten was a handful of prunes and two biscuits. Day and night we were shelled by heavy guns shooting on a known target, and their aim was accurate. We lost very heavily. Sproat was killed, blown to pieces, and several men were buried in the trench as they were digging. In my platoon Sgt. Butterworth was killed and four men badly wounded by a shell, reducing our numbers to four men with no N.C.O. And still I had not been touched.’ 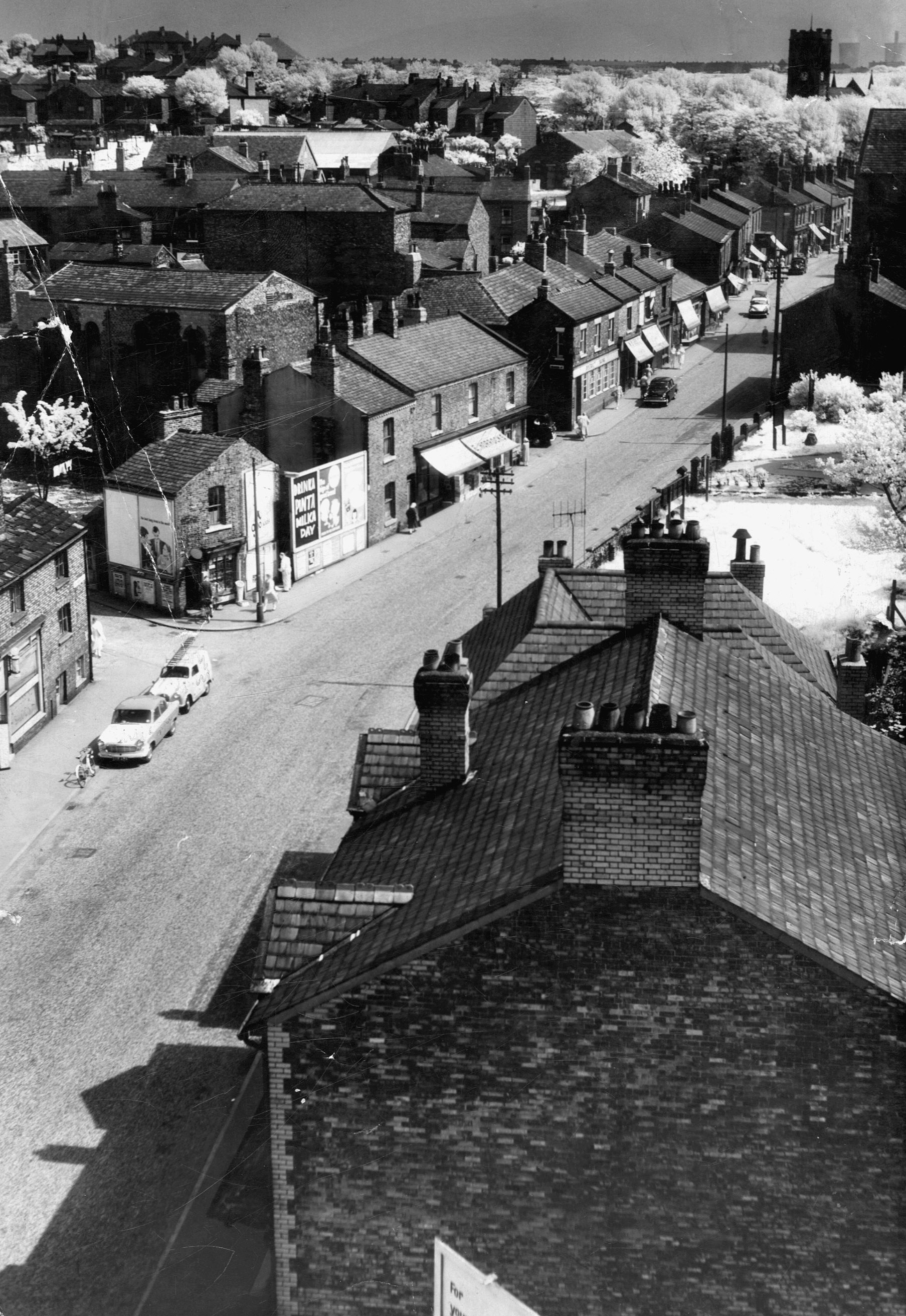