Among the records at the Tameside Resource Centre the 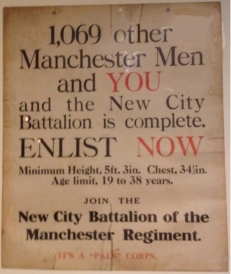 Manchester Regiment is very well represented, there were 36 additional regiments formed during world war one as well as the regular, reserve and Territorial Battalions, that amounted to 72,000 men who signed during the 4 years of war and led to me listing from the CWGC site some 14,802 who lost their lives, which means the remainder survived, many were terribly injured with Gas Poisoning, loss of limbs and mental illness claiming many thousands more.

Recently, my wife Cherryl said to me “Every soldier has a story to tell” and one such man chosen at random to research was Thomas Brough who went to war along with many thousands of other young men from Manchester, Preston, Lancaster and Liverpool and showed no reluctance to joining up, even though he already had a job, he was working with his dad John in the Gas Dept., of The Manchester Corporation and was married.

Thomas was “stepping out” as they say and was married by the time war had broken out, his girlfriend was Sarah Jane Morris from Hollinwood in Oldham and when it came the time to marry the bands would have been read out three times in the three months before the service, they married on 31st August, the year before war broke out 1913.

John, Thomas’s dad must have spoken for him to get him a job at the Gas Works as was usual in those days, and his work would have been quite varied, as a labourer it would have been heavy work and you could have to do many different jobs from stoking the burners to fixing the pipeline along the roads where gas leaks were found, sometimes quite a dangerous job as were many jobs at the turn of the 20th century.

“Thomas had been born to John and Ellen on the 3rd November 1887 in Manchester, just before bonfire night, they already had two children James and Sarah.”

A FAMILY ON THE MOVE.

Thomas’s dad, John had worked hard and due to a growing family would have had to move house several times, in the early 1890’s they lived near the Bradford Colliery then moved with a growing family to Barlow Street and by the war had moved to Carmen Street in Ardwick, just before the war saw John and Ellen in Garner Street, Clayton, still in site of the Bradford Pit.

“It seems that when Thomas and Sarah were married his brother Richard was his Best Man and once married he and Sarah moved in with Sarah’s parents at number 894 Hollins Road near to the church in which they were married and by this time Thomas had been made a fireman by the Gas Department, a hot and sweaty job loading the coal into the coking ovens to extract the gas, it was heavy work and little money enough to set up a separate home with his new wife.

AND SO TO WAR…

In Manchester In 1914 they were able to raise 8 ‘City’ Battalions and one of those who joined was Thomas Brough who went along with his brother Robert to Heaton Park and enlisted into the 2nd City Battalion on the 18th January 1915 when an extra Company, named E Company, was formed, Thomas was assigned to XVII Platoon in this Company which meant when the 2nd City Battalion became the 17th Battalion of the Manchester Regiment, Thomas was given the Service No: 9210.

Thomas and the 17th Pln., 17th Battalion trained at Heaton Park in Manchester until April 1915, moved to Belton Park in Grantham, Lincolnshire and in line with the other Manchester Battalions they moved to Larkhill in Wiltshire where the Battalion reorganised and Thomas ended up in A Company.

17TH BATTALION “OFF TO FRANCE”

Thomas Brough and is comrades sailed for France

When the Battalion arrived at Pont Remy at 1.30am they marched in pouring rain to Domquer, there they then spent the next few months marching southwards down the Western Front to Vignacourt, 10 miles on 17th, 6 miles on 18th., Montrelet, 10 mile march on 28th and Couin and finally 20 miles on 7th December.   Their travels were interspersed with a mixture of fatigues, training and an ended near Couin with introduction to trench life. 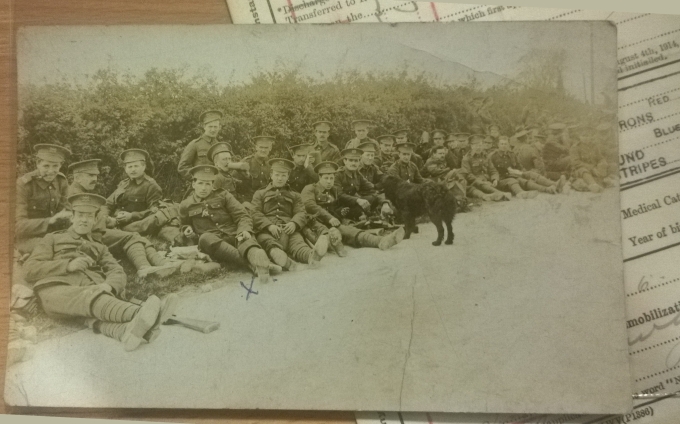 “We did quite a lot of marching in those days and came to a place called Bus. [Bus-les-Artois] Would you believe it, the very same men were there and actually treated us to a glass of beer each!  I had stout.  We slept about ten in a tent at that place, and although it was an intensely cold night, I never slept better.”(a see below)

(a) This evening was probably 14th December, when the Official History records the Battalion spending the night in tents near Couin – 3.5km from Bus where the War Diary noted very wet conditions and the camp deep in mud.

Thomas Brough’s A with B Companies had marched to Fonquevillers by the 8th December with A Company being attached to 1st/6th Battalion(Territorial) Royal Warwickshire Regiment (RWR), who were considered “Pals” in every sense.

On 13th December, the 17th Battalion suffered its first casualty and sole loss in 1915.  The Official History records that 24 year old 2nd Lieutenant Johnston was killed by an anti-aircraft shell at Bayencourt while he was in command of the transport section.  The War Diary suggests that his death was caused by a shrapnel shell and this is confirmed by an unknown diarist from the Royal Warks Regiment.  “An unfortunate incident occurred at about 11.30 am. Lt JOHNSTON, 17/Manchester Regt killed by one of our own shrapnel cases. Our guns were firing at a German plane at the time.”

IN ACTION AT LAST. 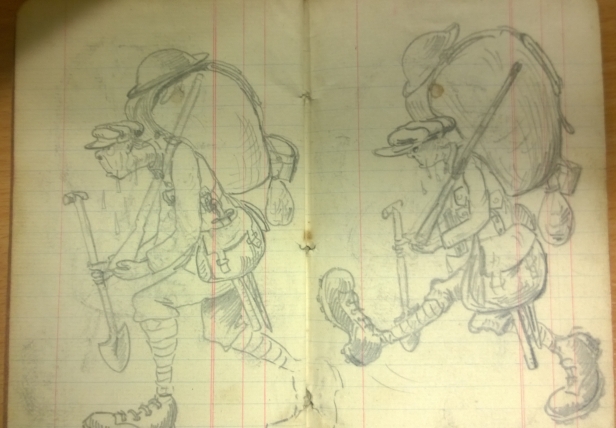 It is likely Thomas would have seen action with the 17th Battalion on the  9th December 1915 near Fonguevilliers, afterwards they moved to the village of Suzanne during January 1916, and then to Bray and Maricourt.

Thomas from his sketches seems to have understood the problems for them as his drawings shows the immense weight they would have to carry likening his caricatures to “Light Infantry” with an overburdened infantryman.

THE SLOW WALK INTO ATTACK

The burden of equipment required an advance at a slow walk.  In addition to his usual equipment, each man carried 250 rounds of ammunition, two Mills Bombs,  rations,  pick and shovel together with a bag of ten further Mills Bombs, trench ladders or rolls of barbed wire.

“ ’A’ Company formed the front line on the right and B Company was to their left and the 16thBattalion beyond to the west, alongside Talus Bois (See Blue line on map )- They advanced as  two waves and it was the first two Platoons that led the way from assembly trenches, in formation of lines of half platoons in file”. 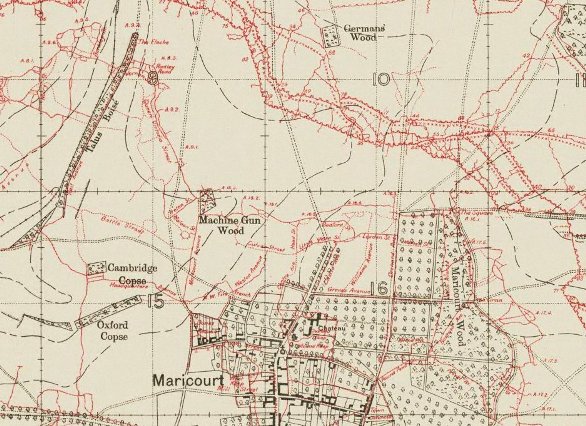 FIRST CASUALTY OF 17TH IN ACTION.. THE SOMME 1916
“The first casualty I remember was our Platoon officer, we were in artillery formation and he was leading – but I do not think he could have been sniped, unless by some very clever German trickery. Anyhow, he just go it in the head with one leg off the ground, and must have died that instant.” This was Lt Johnson’s fate.
MOUNTAUBAN

“Sergt. McM (McMenemy); he had been a heroic figure in the advance on the first. “Only another rush or two” he called as we lay, much cut up, just outside the perimeter at Montauban –practically all our officers picked out by snipers. So, on we went past the white flags, Jerry machine gunners and all.”

Although the Battalion of 900 lost around 350 men killed, wounded or missing that day Thomas was not one of them. He continued to serve with A Company through the rest of the Somme Offensive, which ended in November 1916. Thomas saw service in Trones Wood, Guillemont and Flers during this campaign.

NOT SO MUCH R&R

Between January and March 1917 Thomas was kept out of the front line it was during this time fighting boredom that Thomas would have had time to do his some of his sketches. 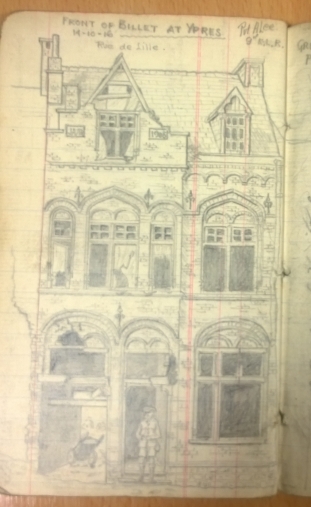 He drew a picture of their billet in Ypres, it may have been just outside Ypres rather than Ypres itself where he drew a sketch of and a Lewis Gun Cart and kept the names of the gun crew in his book with their name rank.

The 17th Battalion was used as labour on the military railways that carried supplies from depots to nearer the front. They returned to their role as infantry on the 20th March, and then fought in the Battle of Arras during April.

“Since he had arrived in France Thomas’ pay had been recorded in his pay book. The first entry shows he was paid 5 francs on the 12th November 1915. He was paid fairly regularly over the next 18 months, although the amount varied between 5 and 20 francs. The last entry in this pay book is on the 5th June 1917 5 days into Passchendaele. It looks like Thomas was sent to hospital at some point during his service; this may have been when that occurred.”

Thomas continued to serve with the 17th Battalion during the Passchendaele Offensive in Belgium during December 1917. They fought the German Offensive that began on the 21st March 1918 in the St Quentin area of France when the “Manchester Hill” Massacre occurred , the 17th took so many casualties that the Battalion had to be disbanded on the 15th May 1918, the CWGC shows

“We don’t know which unit Thomas was sent to, but we do not believe he left the Manchester Regiment, his brother Robert (9220) said that he had signed on with and was sent to the 1st Battalion of the Border Regiment, but he was killed in action on the 15th October 1918. The War ended on the 11th November 1918 and Thomas was transferred to the Class Z Reserve on the 6th March 1919. This existed so that soldiers could be easily called back to the Army if war with Germany had broken out again, it was never needed and Thomas was finally demobilised in March 1920.”

Thomas’s brother Robert also served in the 17th Battalion. He and Thomas joined on the same day, his service number was 9220, and at first they were both in XVII Platoon of E Company. The brothers appear to have served together throughout the war until the 17th Battalion was disbanded. Robert was sent to the 1st Battalion of the Border Regiment, but he was killed in action on the 15th October 1918 and by the end of the war the Commonwealth Graves Commission show 723 men of the 17th had been killed and maybe twice that number injured.

Thomas went back to work for the Gas Department of Manchester Corporation. He and Sarah had no children, but during the 1920s a young niece named Frances began to live with them, it seems they raised her as their daughter. Thomas worked for the Gas Department until he retired in the early 1950s and by the end of his working life he was the chauffeur for the most senior manager.

Thomas died between April and June 1975. He was 87 years old. His medals were donated to the Museum of the Manchester Regiment in December 1992 – Rest in Peace Thomas and “Thank You” from me for my family’s freedom.

Thomas was quite prolific with his drawings and sketches, here are a few from his book which is held at the Tameside  Resource Centre which if you contact them beforehand will get out the box which contains Thomas’s book of sketches and lists of comrades and friends Ref: Pte Thomas Brough MR3/17/141 – 3 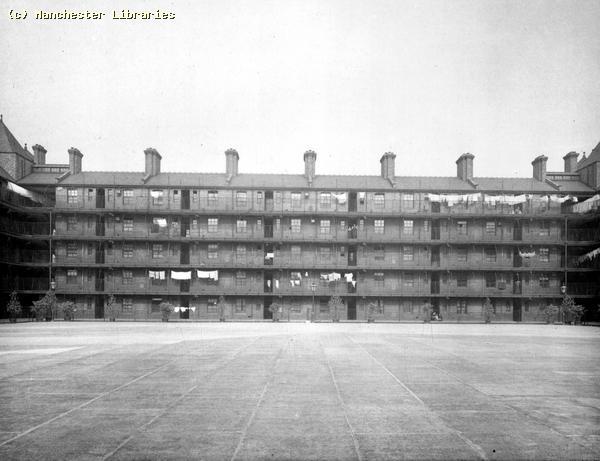 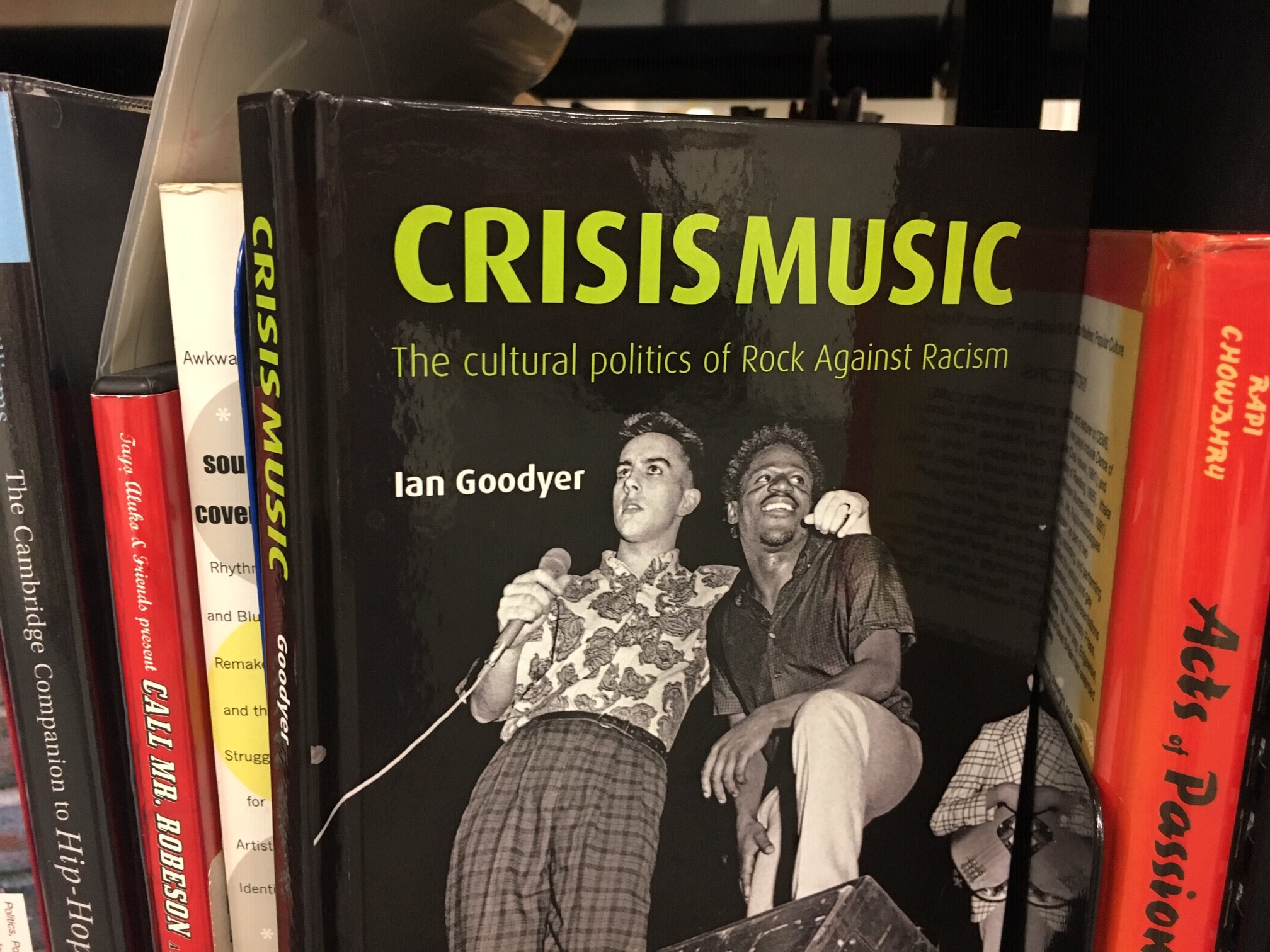