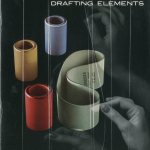 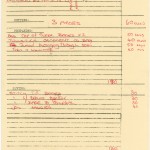 Clegg and Mellor was formed c.1864. Mr and Mrs Mellor moved into Werneth Lodge just before the turn of the 20th century where they had the ideal premises for the manufacture of textile roller covers. The stable block had an upstairs open plan area of 24.5 feet wide and 61.5 feet long and below was stables big enough for four horses and a coach house in the middle. Mr Mellor’s father had a small mill in the area so it was Mr Mellor who did the selling of their products to the Lancashire mills and Mrs Mellor who selected the welsh roller skins. Mrs Mellor was also a member of the well- known and wealthy Clegg family.

Thomas Brierley was apprenticed to Clegg and Mellors about 1911 where he was well regarded by the Mellors who promised to keep his position open after the war. After serving in World War 1, Thomas resumed his position after he was demobbed. Mr Mellor died in 1931 and Mrs Mellor in 1933 and whilst their daughter Mrs Duxbury owned the property, it was Thomas Brierley who kept the business going. Mrs Duxbury’s son, George also worked for the business. In 1934 Mrs Duxbury decided to put the property on the market and Thomas Brierley decided to put in a bid through a third party which was successful. Thomas Brierley died in 1963 and his son subsequently took over the business. The company’s main activity was the manufacture of textile roller covers and draft aprons with the majority of customer’s being within the United Kingdom. From the 1980s a contraction of the home market saw the closure of 20 mills which represented 30% of the total productive capacity of the country. During this time the company lacked the working capital to fully develop the export market and what market they did have was hit by political instability in Iran. The company went into administration in the 1980s. 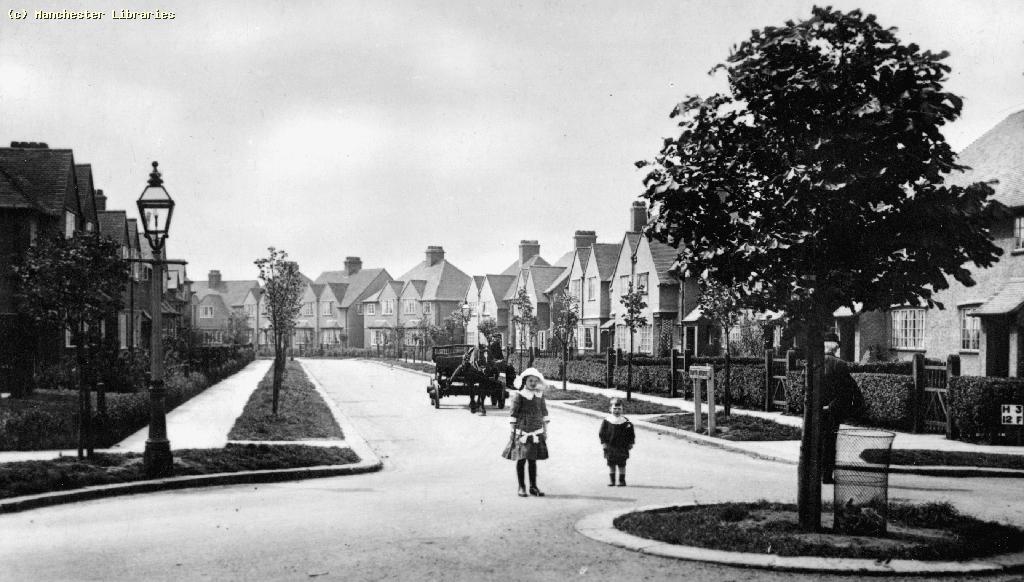